Vancouver Apprentice Returns to the Leach Pottery after Fifty Years

In August the Leach Pottery welcomes back former apprentice, Glenn Lewis from Vancouver, for the first of the pottery’s international residencies for 2013. 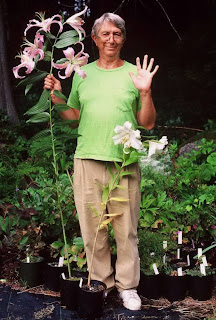 Lewis was apprenticed at the Leach Pottery in St Ives between 1961 and 1963, inspired by a friend from art school, John Reeve, who had arrived back in Vancouver from Cornwall with stories of his own time at the Leach Pottery. Lewis, who had graduated in painting and ceramics from the University of British Columbia, worked in the St. Ives studio under the direction of William Marshall and alongside Kenneth Quick, John Leach and Nirmala Patwarden, producing the workshop’s handmade standard ware pottery. These two years was also a time for aesthetic and spiritual growth under the mentorship of Bernard and Janet Leach. 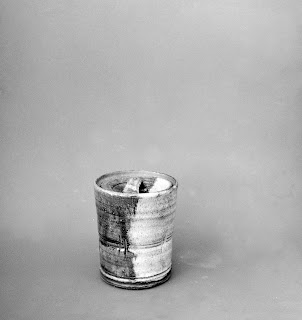 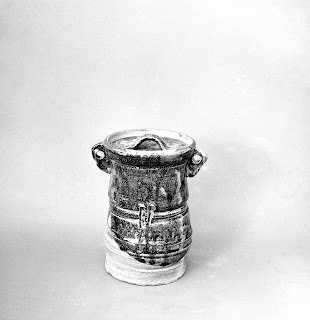 At the end of this period, John Reeve returned to England, and along with Warren MacKenzie, Reeve and Lewis bought an ancient house and barns in Devon, and built a pottery workshop there called Longlands, where they began producing their own pots in 1964. Shortly after setting up Longlands, Lewis returned to Canada, teaching in the University of British Columbia Education Faculty and exhibiting in Vancouver and Toronto. His work moved towards sculptural pieces and he was awarded grants to allow him to continue his experimental and innovative work. 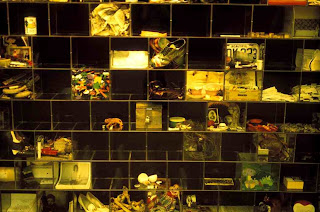 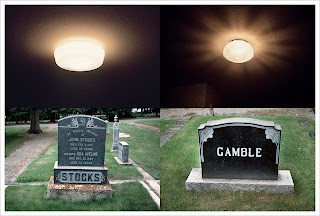 Glenn Lewis is resident at the Leach Pottery between August 24th and September 6th. During his two weeks at the Leach Pottery this summer he will be making pots in the old pottery workshop where visitors will be able to watch him working and making pots, and talk meet about his memories of being an apprentice there fifty years ago. 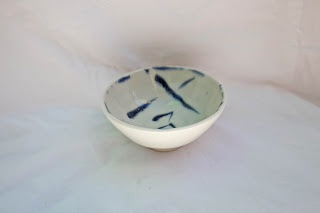 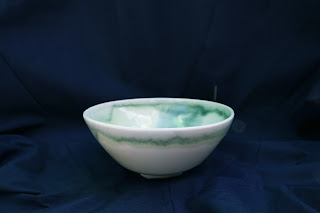